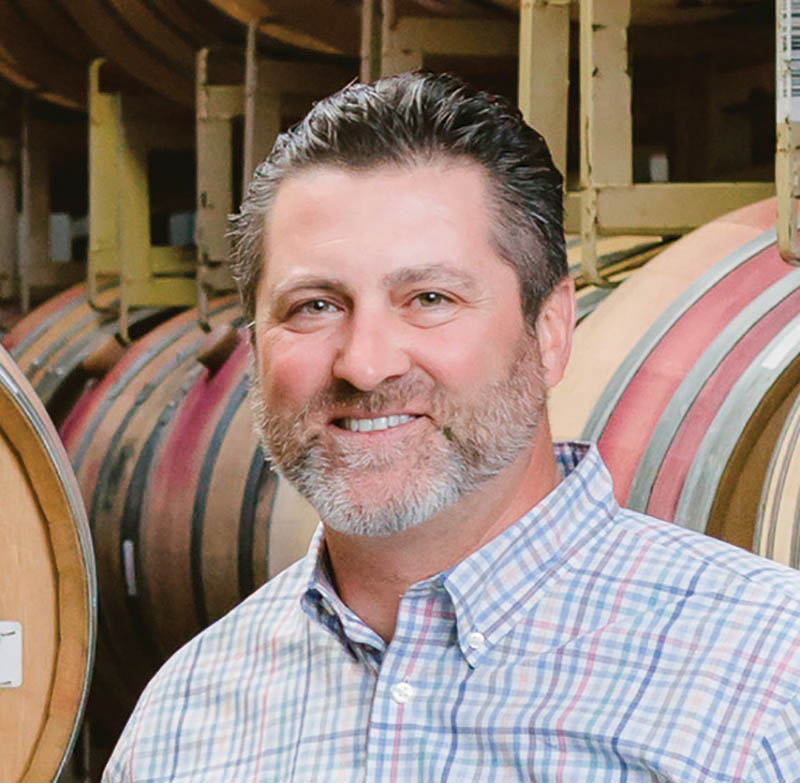 Rich was born and raised in Brooklyn, New York. In 1992, Rich was selected by the Texas Rangers in the annual Major League Baseball draft and would go on to play for such teams as the Seattle Mariners, San Diego Padres, and the Cincinnati Reds. His baseball career would eventually bring him to San Francisco, where he played 11 seasons for the San Francisco Giants. He was honored in representing the Giants in the 2001 All Star Game in Seattle, Washington.

Rich worked for Comcast Sports Bay Area and played an active role throughout his career in San Francisco with the Bay Area Make a Wish Foundation. Living in the bay area and traveling to the wine country for so many years gave him a wonderful love and appreciation for fine wine. In addition to Red Stitch, Rich enjoys cooking many wonderful types of foods for family and friends – always sharing a favorite bottle of wine. Rich currently resides in Phoenix, Arizona with his wife Amy, sons Chaz and Gavin and daughter Maya.