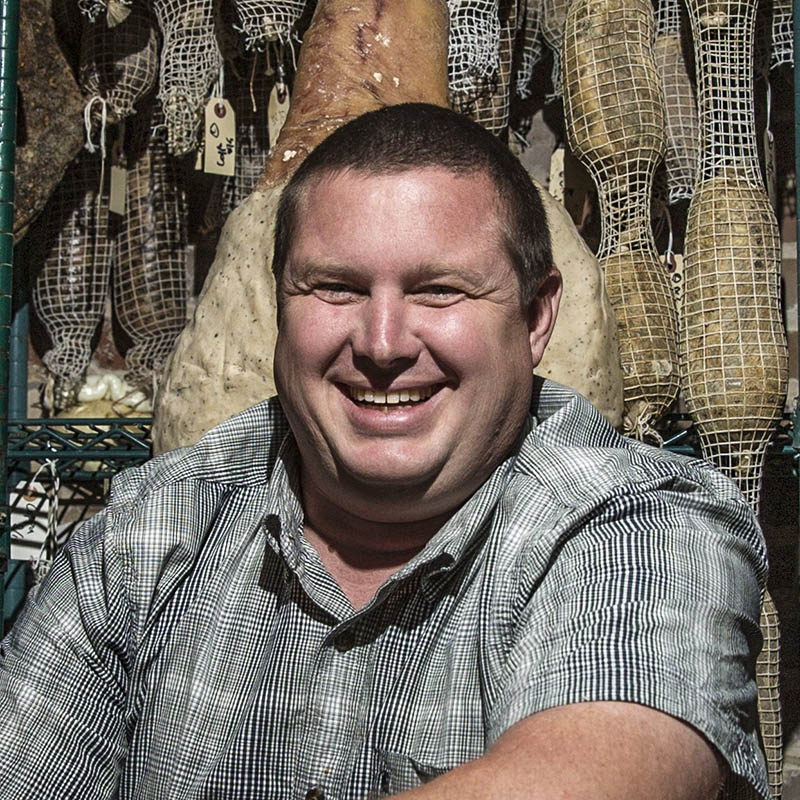 Winner of the 2011 James Beard Foundation “Best Chef South,” Stephen Stryjewski is Chef/Partner of New Orleans’ award winning restaurants Cochon, Cochon Butcher, Pêche Seafood Grill, Calcasieu a private event facility and La Boulangerie a neighborhood bakery and café. Stephen has been honored as “Best New Chef” by New Orleans Magazine, and as a “Chef to Watch” by The Times-Picayune. In 2007 Cochon was named a “Best New Restaurant” finalist by the James Beard Foundation, and in 2014, Pêche Seafood Grill won the James Beard Foundation award in the same category. Cochon has been recognized in the New York Times by Frank Bruni, “Coast to Coast, Restaurants that Count;” and Sam Sifton, “Dishes that Earned their Stars,” and has been consistently listed as a Top Ten New Orleans Restaurant in The Times-Picayune Dining Guide and was recently named one of the 20 most important restaurants in America by Bon Appétit.

In 2015, Stryjewski and his business partner Chef Donald Link created the Link Stryjewski Foundation to address the persistent cycle of violence and poverty, as well as the lack of quality education and job training opportunities available to young people in New Orleans. http://www.linkstryjewski.org

In 1997, Stryjewski graduated from the Culinary Institute of America and went on to work for some of the most notable chefs and restaurants in America including Michael Chiarello at TraVigne, Jamie Shannon at Commanders Palace, and Jeff Buben at Vidalia. Stryjewski grew up moving frequently as an “Army brat” and has traveled extensively in the United States and Europe. He resides in New Orleans’ Irish Channel with his wife and two daughters.