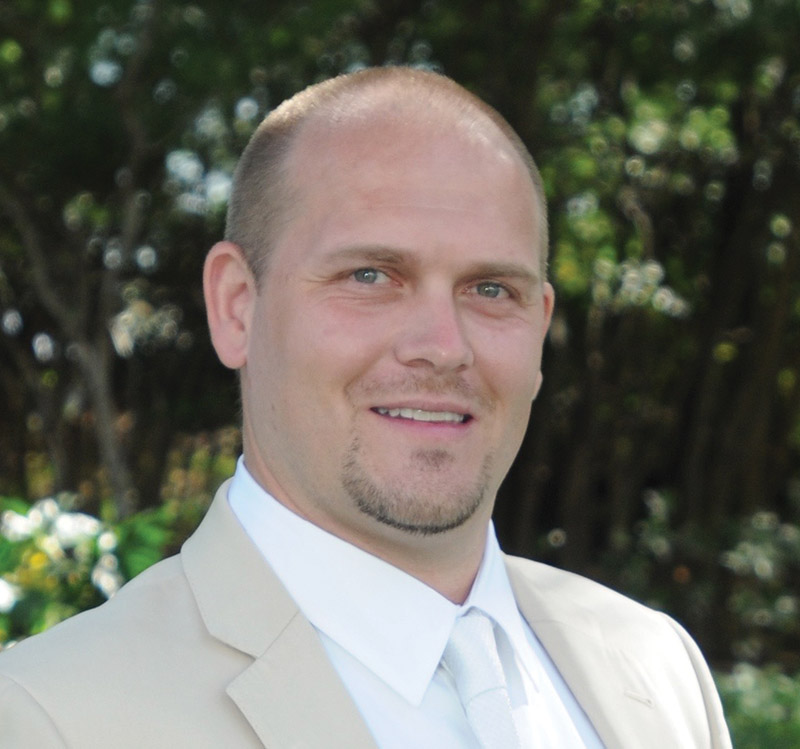 
Cameron Lewark, owner/chef, started his career in the culinary world when he was 19 years old for Wolfgang Puck Fine Dining Group. Cameron spent several years at Spago, Beverly Hills and in 2001, he opened Spago at the Four Seasons, Maui. In 2010, Cameron was voted Maui’s Chef of the Year and in 2013, was awarded Star Chefs of Hawaii. Cameron is dedicated to the creativity of his menu, changing frequently to bring only the best fresh local ingredients with some pacific rim influence, while blending his native roots of California Cuisine.