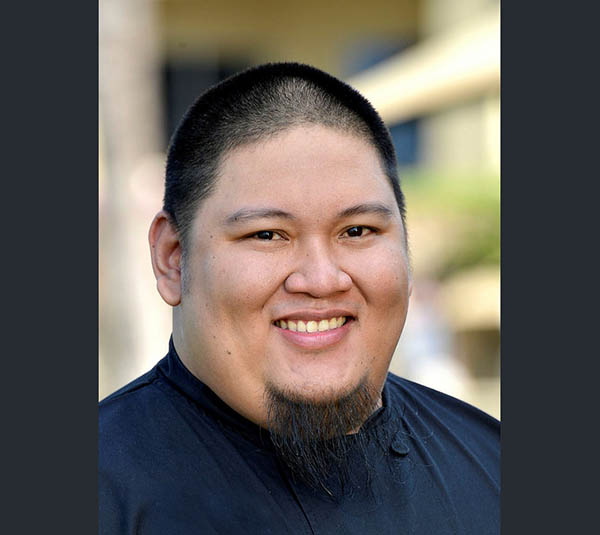 Born and raised on the island of Maui with a decade and a half of culinary experience, Savella brings his culture and passion for food to Grand Wailea team. At a young age he was exposed to the art of cooking mainly through his family. Growing up, everything his family ate was home-cooked and they ate together at the family table. Everyone in their home contributed to making sure they had something to eat. They say food is what brings people together and it did exactly that for his family. As the years past he knew that being a cook was in his blood and wanted to pursue it as a career. Recently named the new Chef de Cuisine of Humuhumu at the Grand Wailea and most recently serving as Restaurant Chef for The Banyan Tree at Ritz-Carlton, Kapalua and Chef de Cuisine of Pulehu, an Italian Grill at the Westin Ka’anapali Ocean Resort Villas, Savella spent the early part of his culinary career in Southern California, most notably at Jer-ne Restaurant at Ritz-Carlton, Marina del Rey. Savella attained an Associate of Science in Culinary Arts as well as a Bachelor of Science in Culinary Management at The Art Institute of California-Los Angeles.